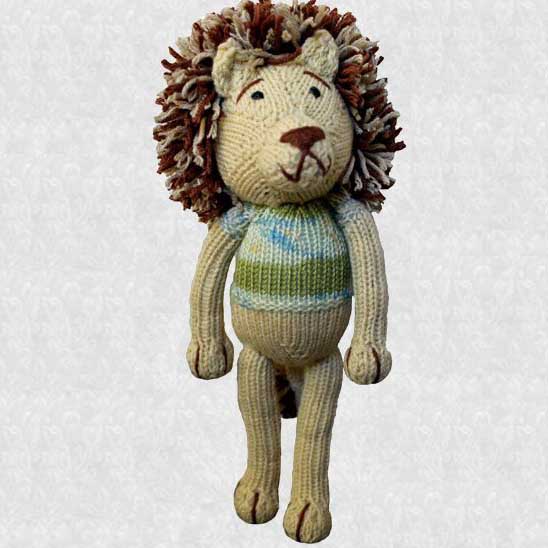 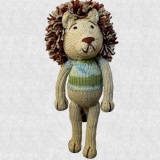 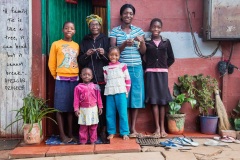 Made by Gogo Olive
Gogo Olive was set up in late 2008 as a response to the huge unemployment problem in Zimbabwe (it currently stands at over 80%), at a time when conditions in the country were particularly difficult.  As well as creating employment for local women the aim is to give them hope as they have the opportunity to use their craft skills to build a future for themselves and their families.

As each one is hand made there are variations.